Southampton Murder Victims is the result of painstaking research by the author, who had unrivalled access to police and other archive files not normally available to the general public. It has resulted in fascinating accounts of 80 murders committed in Southampton between 1783 and 2009, including some that took place abroad on the high seas and subsequently investigated by Southampton police under the Merchant Shipping Acts. He has also outlined the changes in legislation relating to what was for many years a mandatory death sentence and the alterations to the court systems over the period. Included in the accounts are his recollections of investigations in which he was personally involved as a member of the murder squad, and these give a special insight into the methods employed by the police in the 1950/1960s. Many individual cases show interesting aspects of law and the varied ways in which unfortunate victims were killed, by shooting, bludgeoning, strangling, stabbing and poisoning. The various motives include drunken and domestic rage, jealousy, robbery and sex. The book contains many illustrations, some of them official police photos, showing the scene of the crime and published for the first time. The murder accounts are shown in strict chronological order, allowing the reader to dip into the period of their choice, the earlier cases arousing nostalgia for roads and premises that have long since vanished. 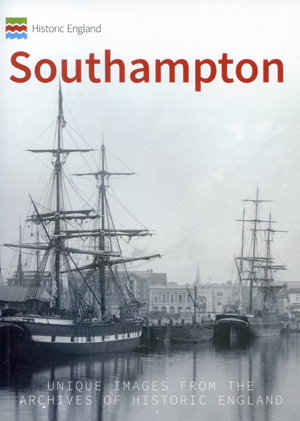