Going to the Pictures in Southampton

Visits to the cinema have always featured prominently in the memories of so many local people whose life stories have been recorded for Southampton City Council’s oral history unit. The idea for the book came about during the 1991 Southampton Film Festival when City Heritage Services organised a bus tour visiting the sites of the various Southampton cinemas. Our guide was local historian Bill White and during the event it became evident that over the years he had amassed a wide knowledge of the subject from the dates of openings and closing through to anecdotes of staff and cinema cats! The tour was repeated the following year, this time augmented by tape recordings from the oral history archive of Cinemagoers experiences played over the bus audio system. From these beginnings then came the idea to produce a book combining Bill’s knowledge and the first hand accounts of those who worked in or visited Southampton cinemas. 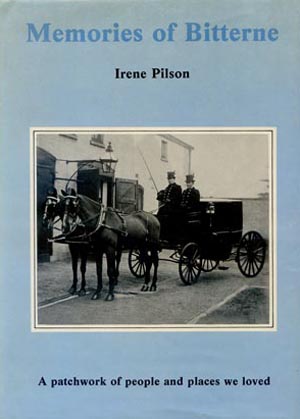