Local Paper No.37 – The Second World War Roll Of Honour For Southampton

The duty of recording the names of the civilian war dead of the British Commonwealth and Empire was entrusted by Royal Charter in February 1941 to the Imperial War Graves Commission. Although the graves are scattered around the country this booklet contains the Roll of Honour of those Southampton civilians who were killed by enemy action during the 1939-45 war while engaged in household or business activities, or at their posts as members of the Civil Defence Services. 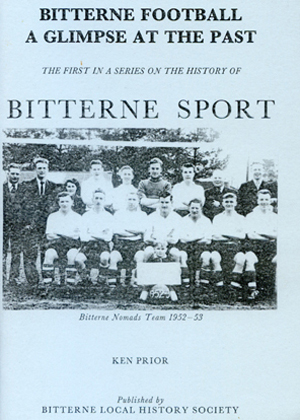