The Port of Southampton

An Act of Parliament passed in 1836 authorised the Southampton Dock Company to build a dock at Southampton. The foundation stone for the new docks was laid on 12 October 1838. The Eastern Docks were developed in the 1830s and the Inner and Outer Docks were then constructed. The Outer Dock was opened in 1842 and the Inner Dock in 1851, being completed eight years later.

As trade and business increased the old facilities proved inadequate and a new dock named Empress Dock was opened by Queen Victoria in 1890. Taken over by the London & South Western Railway Company, the port facilities were nationalised, and then later privatised. The Port of Southampton is now the United Kingdom’s premier passenger port and is the second largest container facility, handling more than 1.5 million containers each year.

In this book, Ian Collard uses a wonderful collection of photographs to tell the story of one of the world’s most famous ports. 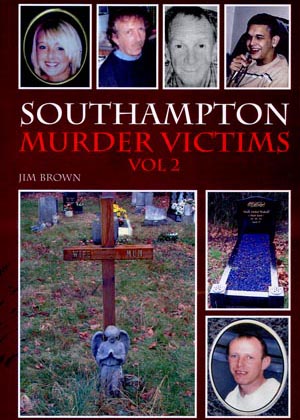