The history of a settlement at Southampton and its role as a major port on the south coast goes back to Roman times and beyond. Convenient as a crossing point to Normandy and the rest of France, Southampton grew in importance in the Middle Ages, evidenced today by the remains of the city walls and other surviving medieval buildings. As well as continuing to grow as a port and centre of shipbuilding, Southampton also developed itself as a spa town in the eighteenth century and expanded greatly after the foundation of the docks in the next century. Despite the ravages of the destruction wrought on Southampton through aerial bombardment in the Second World War, the city is a thriving business and commercial centre today where the old sits alongside the new.

A-Z of Southampton delves into the history of this Hampshire city. It highlights well-known landmarks and famous residents, and digs beneath the surface to uncover some of the lesser-known facts about Southampton and its hidden gems. This fascinating A-Z tour of Southampton’s history is fully illustrated and will appeal to all those with an interest in this historical city. 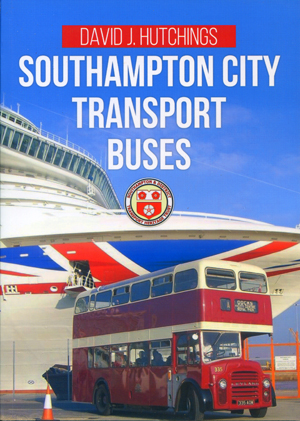