This book, a sequel to his Southampton’s Changing Faces (above), is a joint publication with Southampton City Council and Jin Brown has thus been able to draw heavily on the massive photographic collection held by the City Heritage Services, particularly the Archive Service. As a result the book contains many previously unpublished pictures, more than the previous book, with nearly 400 illustrations. Large areas of the lower town and upper Shirley were extensively developed in the post-war era, with large tower blocks or flats replacing the terraced houses, corner shops and public houses. Fortunately the City Council had the foresight to take widespread photos before the properties were demolished and these have provided Jim Brown with valuable material. Family historians will be delighted to see streets that have since been completely obliterated, with views of houses, shops or public houses that they knew in their youth or were used by their parents or grandparents. 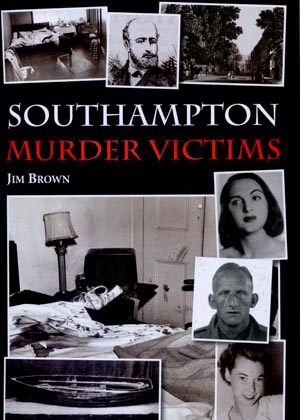